The mission of the Special District Assocation of Oregon is to assist special service districts in providing cost-effective and efficient public services to the people of Oregon.

Special Districts Association of Oregon was formed in 1979 to give special districts a stronger and united voice at the Oregon Legislature. SDAO provides advocacy with state administrative agencies and other units of government, training, information resources, and other support programs. Membership has grown to over 900 local government members.

SDAO is governed by a twelve-member board of directors that exercises general supervision over the affairs of the organization.  The Board’s governance and formulation of policies are exercised in accordance with the association’s bylaws. The annual business meeting of SDAO members, held in conjunction with the February annual conference, gives members an opportunity to elect, for two-year terms, their association’s Board of Directors.

SDAO has become increasingly important as the membership has grown and the operation of special districts has become more complex. It has become an effective lobbying and educational organization that strives to serve the needs of its members.

In 1985, SDAO created a self-insured Trust, Special Districts Insurance Services Trust (SDIS), to escape the volatile traditional insurance market.  The SDIS Trust is governed by a seven-member board of trustees and operates under a Declaration of Trust.  The Trust governs through its adopted bylaws and is responsible for protecting and managing funds related to the insurance programs and… 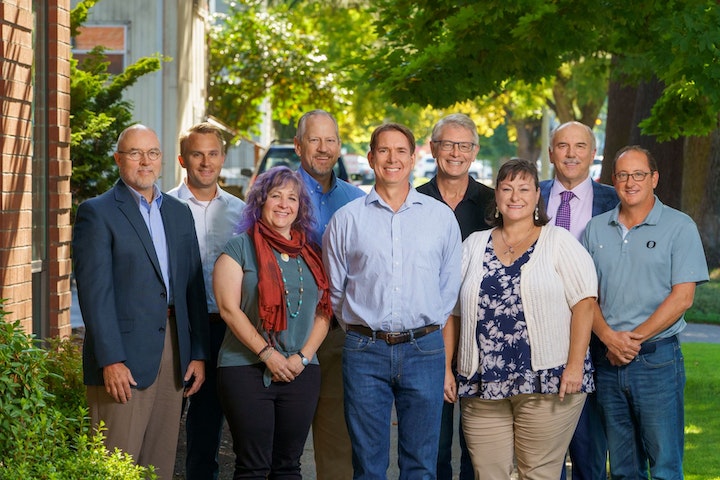